IE10 and below are not supported.

Realities of Rain - In Any Language 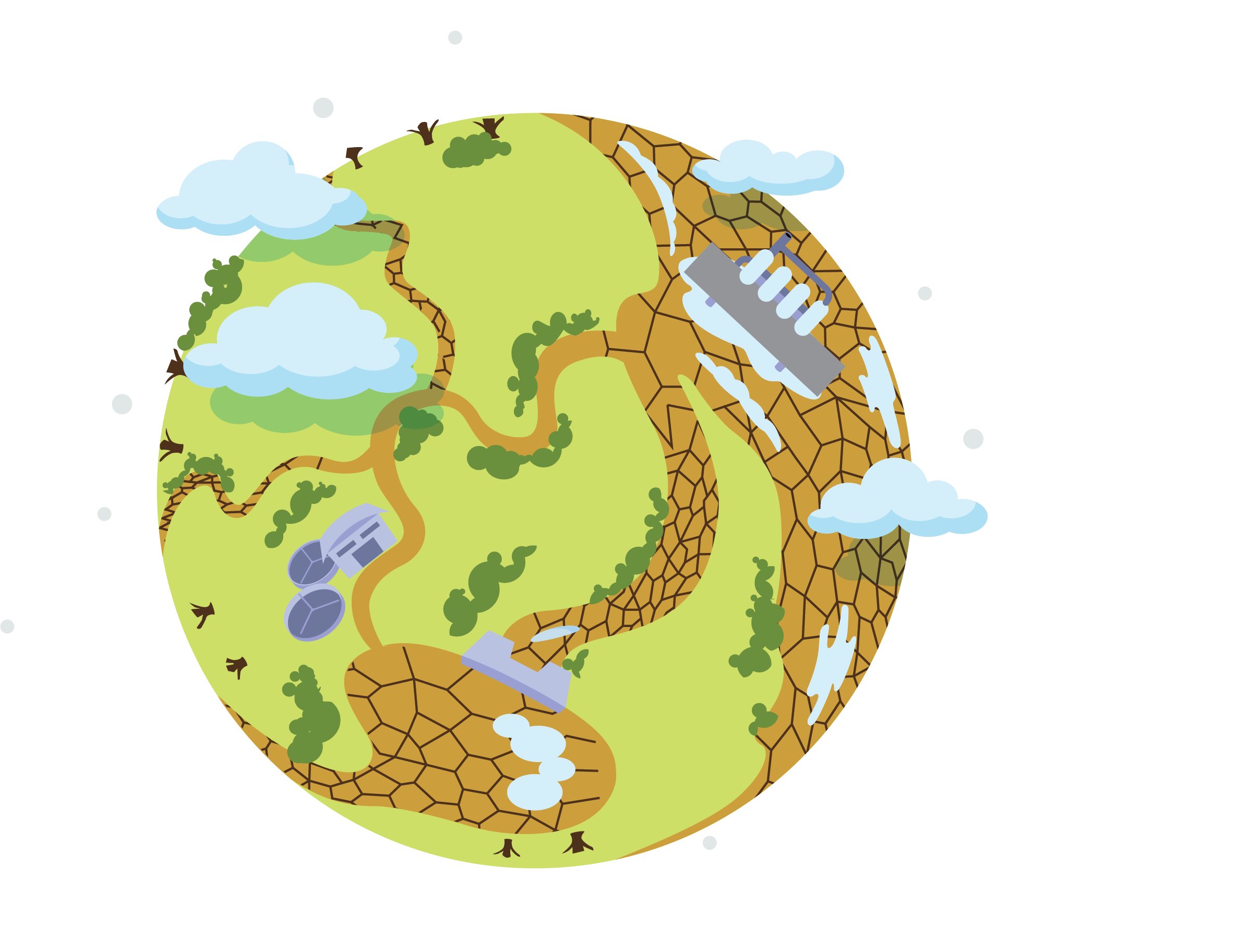 Seqwater is acutely aware that the conversation we need to have with South East Queensland communities about planning for the future and the realities of rain may need to happen in languages other than English.

As a first step, we have translated five of our key publications into Hindi, Malay, Tagalog, Vietnamese, Spanish (Latin American) and Chinese (simplified). Our research showed these were the six most commonly spoken languages other than English in South East Queensland.

The translated documents can be found in the Documents section. We look forward to exploring new ways to share these resources with communities.