IE10 and below are not supported.

The Reality of Dams 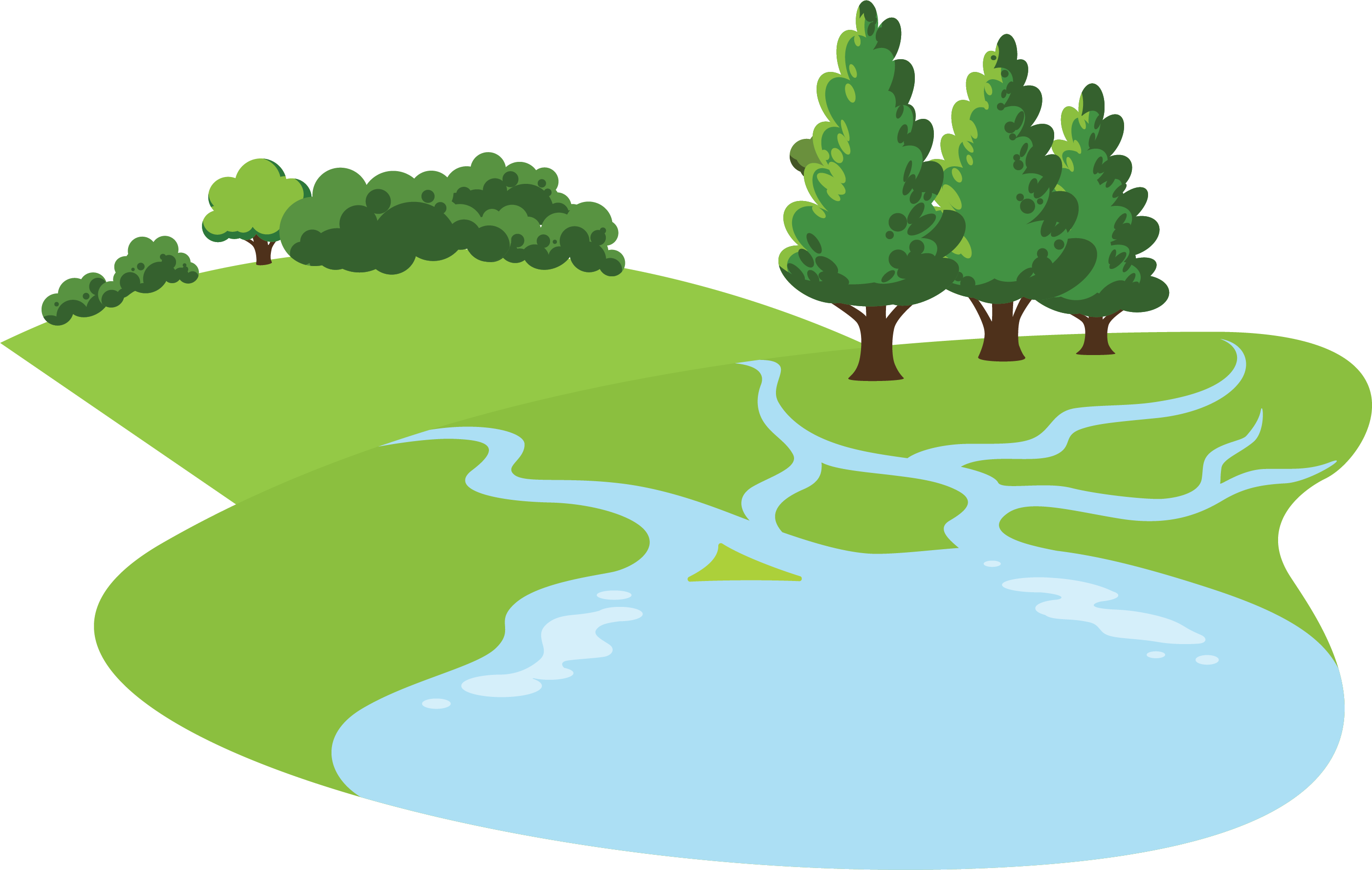 Australia is the driest inhabited continent. The large number and size of water storages is because we are an arid country with highly variable rainfall. There are more than 800 major dams in Australia. We have 26 of them here in South East Queensland.

While we’ve relied on dams in the past, and they’ve served us well, dams can only store water if it rains when and where we need it to. All the prime locations for dams have generally already been snapped up.

Unlike diamonds, dams are not forever

Many of our dams were built more than fifty years ago (some even earlier). We regularly monitor and assess our dams and some have been identified for upgrades, so that they continue working as they should. But most dams only have a life expectancy of 50 – 100 years.

On the Sunshine Coast, Baroon Pocket is the baby of the bunch, having been completed in 1988. Wappa Dam (1963), Lake Macdonald (1965), Ewen Maddock (1976) and Cooloolabin (1979) were all built nearly 40 years ago.Lake Macdonald will undergo a major upgrade in the next four years. We will complete the second stage of the Ewen Maddock upgrade - the first stage was completed in 2012. Upgrades of Wappa and Cooloolabin have been completed.
Somerset (1959) and Wivenhoe (1984) will also be upgraded in the next five years.